A complete transcript of this episode is available.

From Monday, August 10, through Friday, August 14, 2015, Hybrid Pedagogy hosted Digital Pedagogy Lab — a five-day practical institute that explores the role and application of digital technology in teaching. To celebrate, this episode of HybridPod explores the idea of “digital pedagogy” and asks what it actually is.

Advances in digital technology have become commonplace to the point of being routine. We regularly hear of new developments in hardware, software, or system designs that influence how things get done in modern life. More significantly, though it sometimes seems no less frequently, we hear about major changes in entire industries brought about by the influence of digital technology. For instance, according to Tom Goodwin, senior vice president of strategy and innovation at Havas Media: Uber, the world’s largest taxi company, owns no vehicles. Facebook, the world’s most popular media owner, creates no content. Alibaba, the most valuable retailer, has no inventory. And Airbnb, the world’s largest accommodation provider, owns no real estate. (You may have read those comments as they initially circulated on Facebook.) Encyclopedia Britannica, long seen as the standard source for general-knowledge reference material, published its last print edition in 2012, but its content has been available online since 1994. Print-based phonebooks are still produced in many places…but when’s the last time you used one? For that matter, you probably know a few people who no longer have a landline phone (I’m one of those people). In each of these cases, the shape and nature of an industry has been redefined because digital technologies rendered the old way of doing things obsolete.

When something “goes digital”, the way we work with that thing fundamentally shifts. With analogue photograph, an image was recorded on film, and the results couldn’t be seen until that film was developed. One-hour photo processing was a big deal. But with digital photography, an image is captured by computer circuitry, converted to zeroes and ones, and saved to a file. Film developing is mostly a historical relic. With analogue writing, text was recorded on paper, with ink or graphite bonding to the surface. The writing was done by hand or by typewriter, and once something was written, it had to be physically manipulated — think white-out, scissors, or erasers — to be changed. But with digital writing, text is captured by computer keys (or speech recognition), converted to zeroes and ones, and saved to a file. Correction tape and carbon paper are mostly historical relics, to say nothing of scribes. With analogue teaching, classes were… classes were… Hey, wait a second. Have we moved from analogue to digital teaching?

So there’s the question to launch us into today’s episode. We’re going to talk about moving education into today’s technological era — today, we’re talking about digital pedagogy. It’s actually the continuation of a conversation started back in April 2015 at GradUcon, a student services event for graduate students at the University of Chicago. One panel at this conference-style gathering, organized by Kristy Rawson, was titled Digital Pedagogies. The panel had broad goals, designed “to share information around a range of digitally enhanced pedagogical practices.” I was one of the panelists, and in this episode of HybridPod, we’ll be hearing from everyone else on that panel as we try and get to the heart of what digital pedagogy actually is, what sets it apart from regular pedagogy, and how digital pedagogy works it today’s educational environments.

You can subscribe to HybridPod on iTunes, Stitcher, and Player FM. Want us on another directory? Let us know!

Chris Friend
Chris Friend is Associate Director of Hybrid Pedagogy and Assistant Professor of English in New Media at Kean University. He holds a PhD in Texts & Technology from the University of Central Florida.
Twitter RSS
https://chrisfriend.us
Read more articles by Chris Friend. 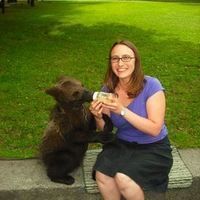 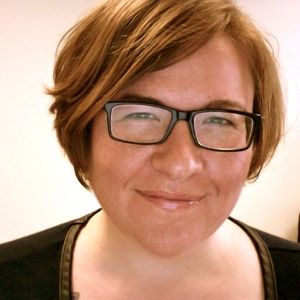 Estee Beck
Estee Beck is an assistant professor of professional and technical writing/digital humanities in the Department of English at The University of Texas at Arlington.
Twitter RSS
http://esteebeck.com
Read more articles by Estee Beck. 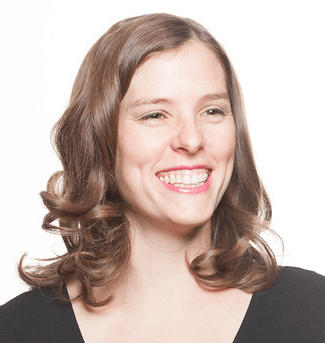 Molly Hatcher
Molly Hatcher is the Program Coordinator for Graduate Student Development at the University of Texas at Austin’s Center for Teaching and Learning.
Twitter RSS
Read more articles by Molly Hatcher. 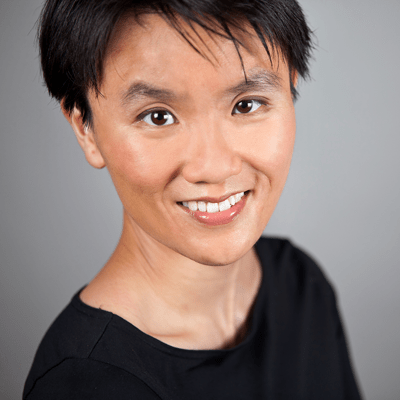 Cecilia Lo
Cecilia Lo is an Academic Technology Analyst and a PhD Candidate in the Department of Music at the University of Chicago.
Twitter RSS
Read more articles by Cecilia Lo. 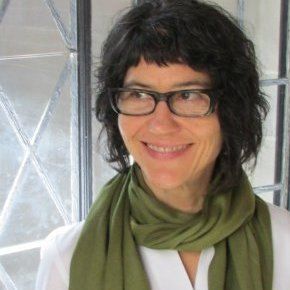 Kristy Rawson
Kristy Rawson is Assistant Director for Career Development at UChicagoGRAD, which handles graduate and postdoctoral support services at the University of Chicago.
Twitter RSS
Read more articles by Kristy Rawson.
Exploring Innovation
The 21st-century faculty member is faced with a challenging task.  Content must be relevant, experiential, and engaging for the 21st-century learner.  As such, this places an onus on classroom creativity and innovation.  Hybrid pedagogy has become an avenue for multifaceted instructional strategies and interactive instructional design theoretically enhancing the best

Can You Murder a Novel? Part 2
After including the GenLit Project in my Experimental Writing course during the Fall 2014 semester, three senior undergraduates remained mesmerized by the perceived novelty of a generative, digital novel. For the following semester all four of us shared our frustrations, questions, and perplexities, which later drove our inquiry into the